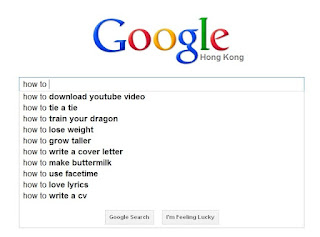 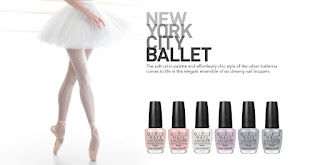 Barre My Soul
You Callin' Me a Lyre?
Don't Touch My Tutu!
Care to Danse?
My Pointe Exactly
Pirouette My Whistle 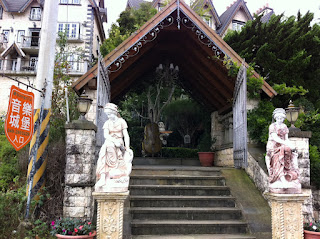 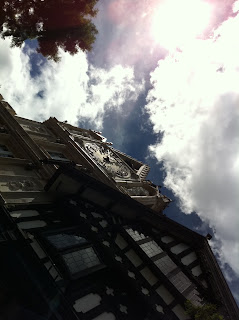 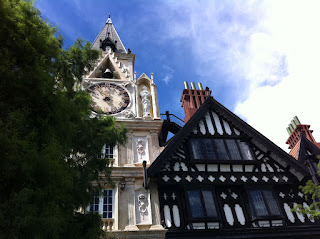 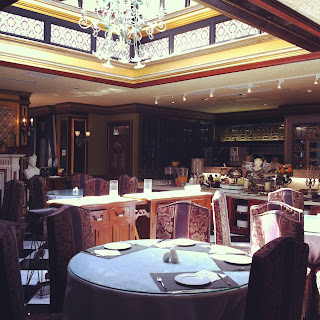 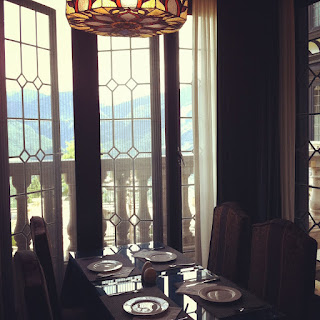 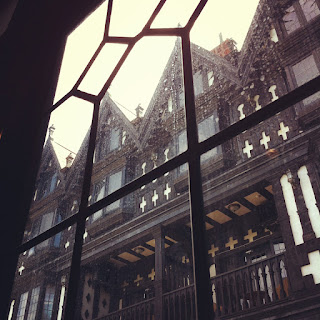 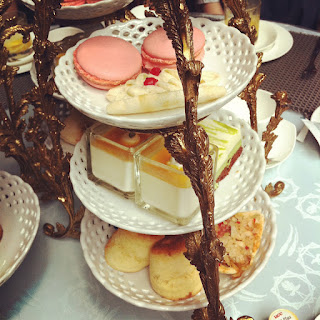 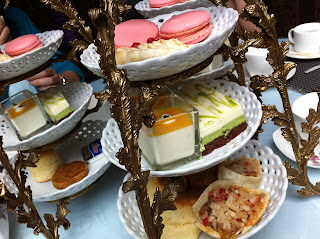 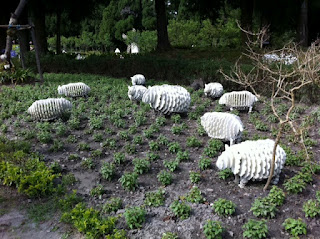 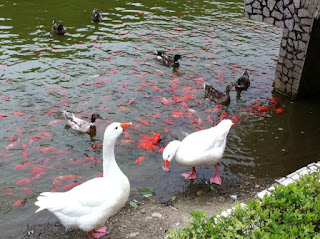 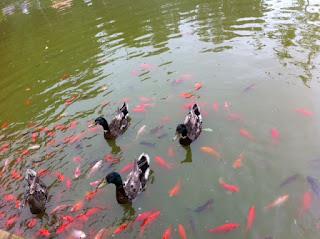 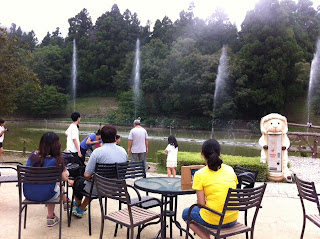 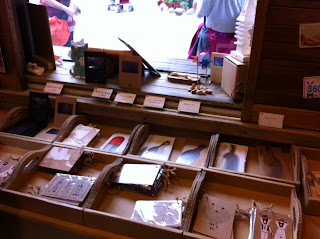 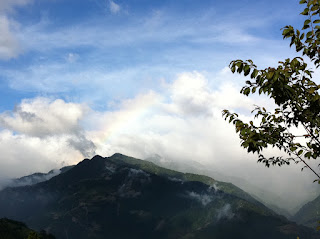 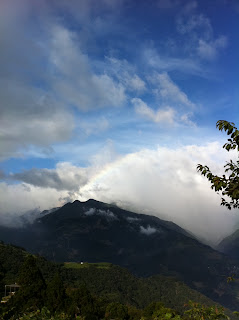 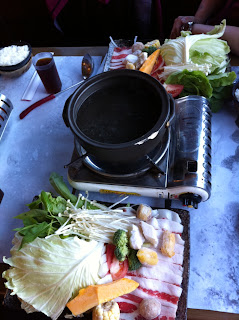 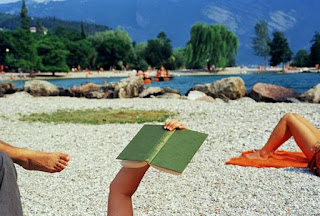 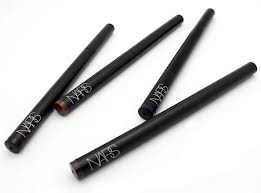 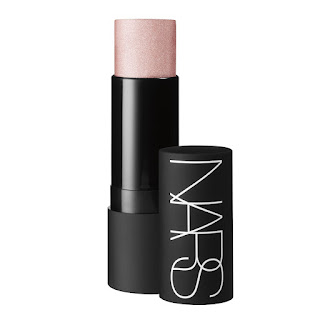 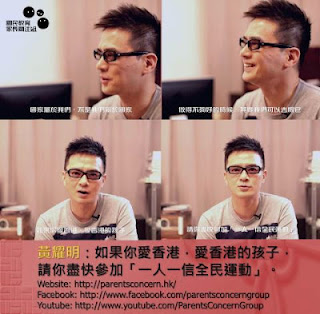 Sunday Stealing on a Thursday Afternoon

Have you ever written a song?
yup (when I was 5 I think)

Have you ever been in the opposite sex's public toilet?
yes

Are you superstitious?
a little bit

Did you have a baby blanket? Do you still sleep with it?
nope, but I'm using someone's blanket

Have you ever tried to cut your own hair? If yes, how'd it work out?
not really

Have you ever sleepwalked?
sort of

If you could be any age, what age would you be?
24, just for a while

What is your dream car?
I only have dream house

What is your favorite cartoon of all time?
Pingu

If you were in a car sinking in a lake, what would you do first?
let it sink to the bottom first, that's what I heard

Have you ever ridden in an ambulance?
yes, touch wood

How many foreign countries have you visited?
twenty something I think, 80-90 cities

If you fell into quicksand, would you try to swim or try to float?
that sounds scary... maybe float?

Do you talk in your sleep?
seldom

Have you ever slipped in the bathtub?
yes, and I was on vacation

If you could invite any movie star to your home for dinner, who would it be?
currently, Ryan Gosling, or Michael Fassbender, ho ho ho...

Have you ever re-gifted?
yes, cheap gift for cheap people LOL

If you could attend an Olympic Event, what would it be?
gymnastics, swimming, diving and rhythmic gymnastics

If you could participate in an Olympic Event, what would it be?
swimming

What do you think is your best feature?
boring question

If you were to win an Oscar, what kind of movie would it be for?
anything, you know, I am actually a good actress :)

Which of the five senses is most important to you?
sight / taste, both very important

Would you be a more successful painter or singer?
singer

How many years will/did you end up going to college?
another boring question

Have you ever had surgery?
oh yes, retinol degeneration, three times 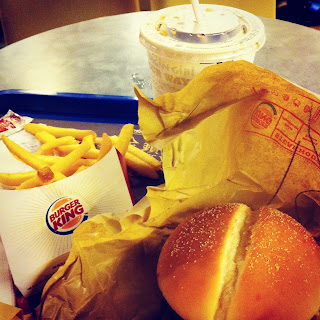 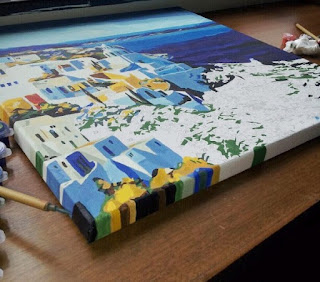 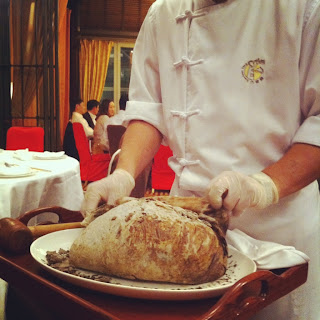 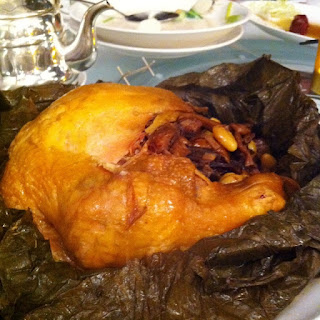 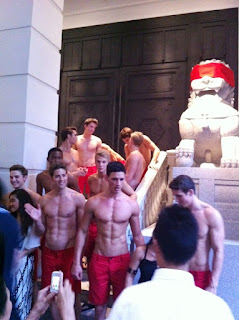 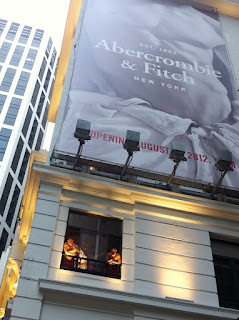 "It takes 21 days to form a habit." via @FactHive on twitter

OK. Like wine drinking, the love of a sport, work-out, movie night/day...

How about falling in love?

How long does it usually take you to fall in love with a person? Have you calculated something like this before? Just curious. 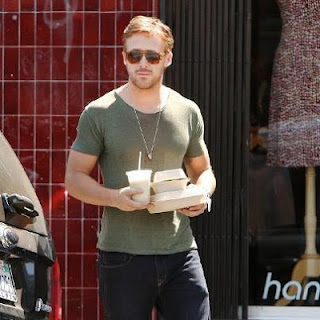